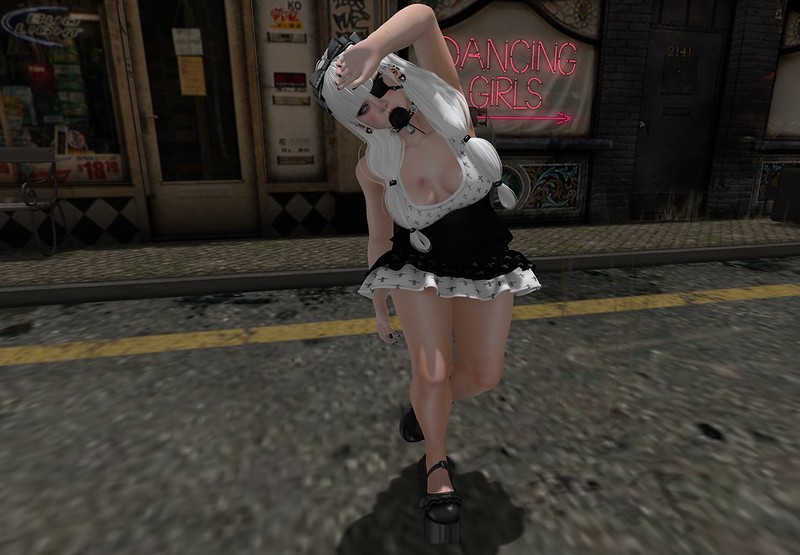 Cute comes in all sizes!

New from Envious and more!

Outfit – ::Envious:: Darkest Beauty [Envious] New, thank you so much!

The darkest night would shine.
If you would come to me soon.
Until you will, how still my heart.
How high the moon. 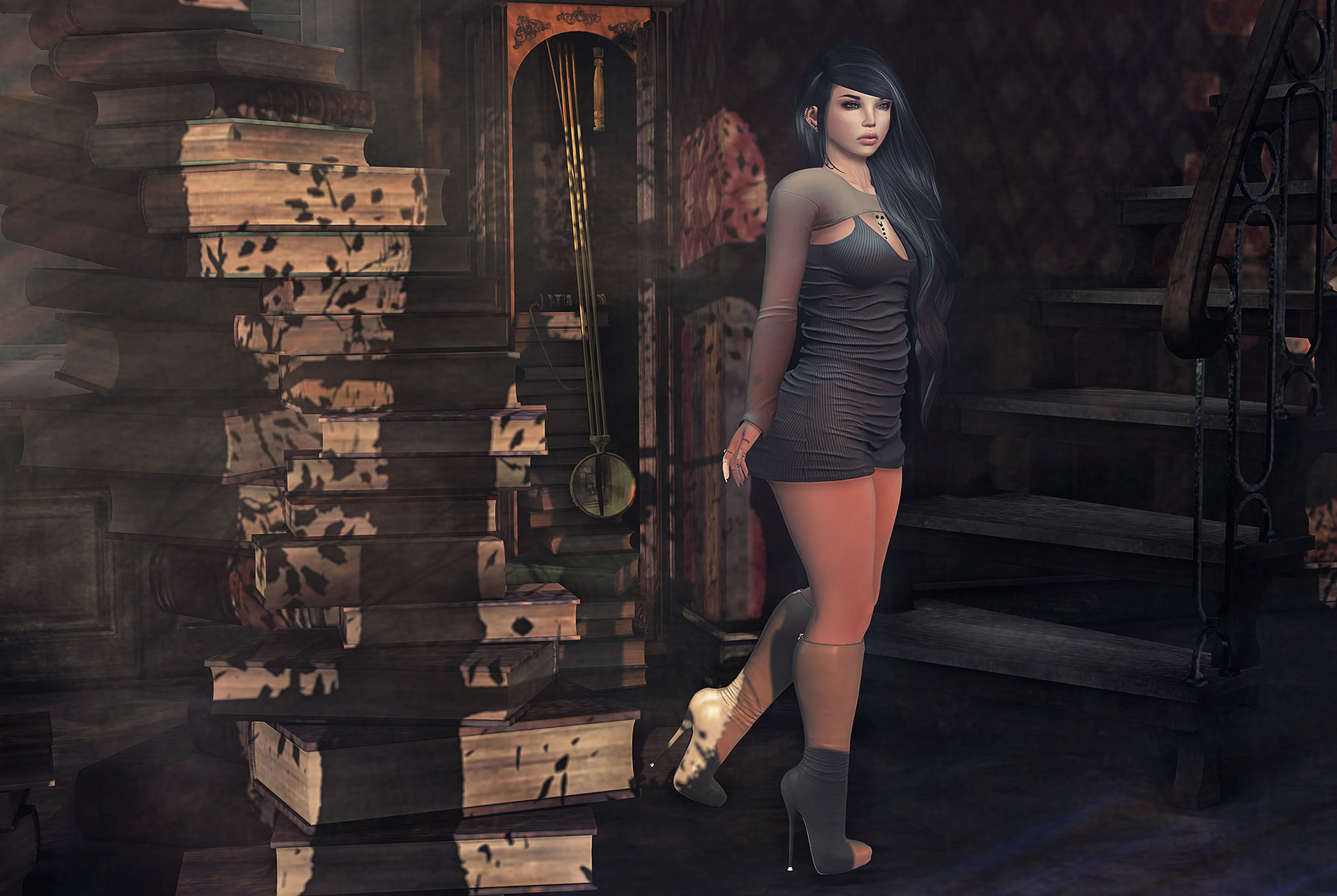 “The Future . . . something which everyone reaches at the rate of sixty minutes an hour, whatever he does, whoever he is.” ~ C. S. Lewis 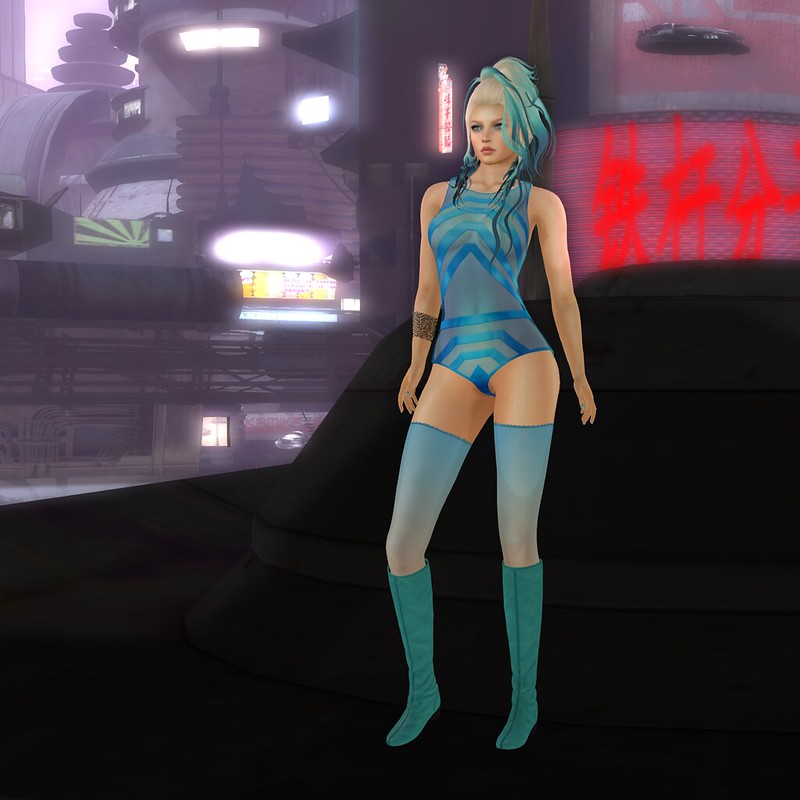 More at A Passion for Virtual Fashion.

Hey Fans!  Happy New Year! I feel like it has been ages since I put fingers to my keyboard and thought up a new Post for you all. So much so that I had to look at the date of my lat Post it was New Year’s Eve.  Not like me to take off like that, sometimes you just need to step away 🙂

For my first Post of 2016, I am introducing a New Event that I have joined.  I just joined SWANK’s Team!  SWANK is a Monthly Event.  This current round will run through February 1st.  SWANK has forty five of  your favorite Couture Designers.  Designers showcase some of their items for 300L or Less at SWANK.  My SWANK Designers are 7 Deadly s{K}ins, Luminesse, and PosESioN.