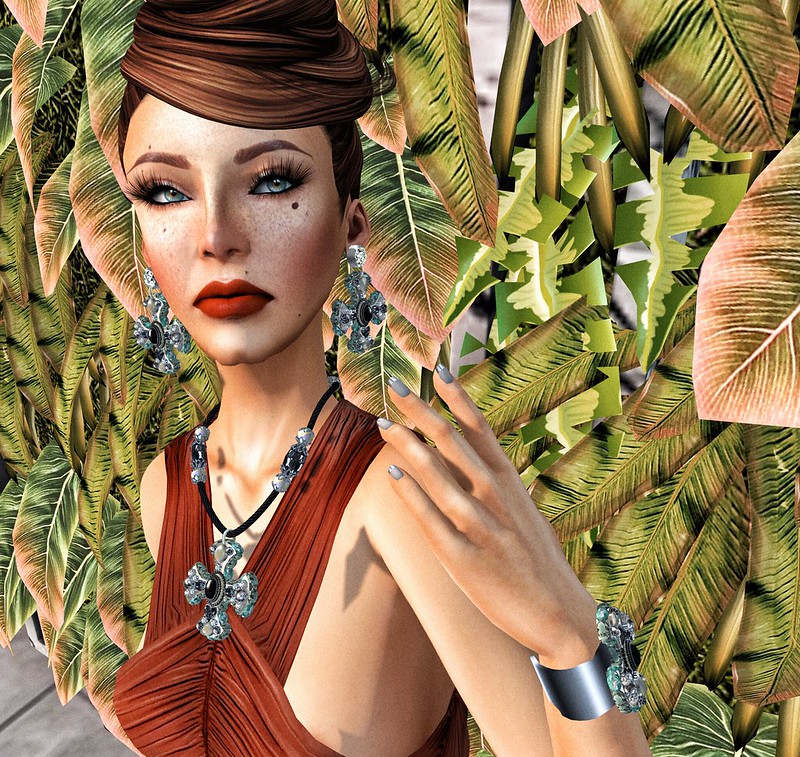 I love this jewelry set because it makes me think of the druid and Celtic designs of my heritage. Not to mention each piece is stunning.

You will find the “Dream of the Rood” set from Chop Zuey at Designer Showcase. 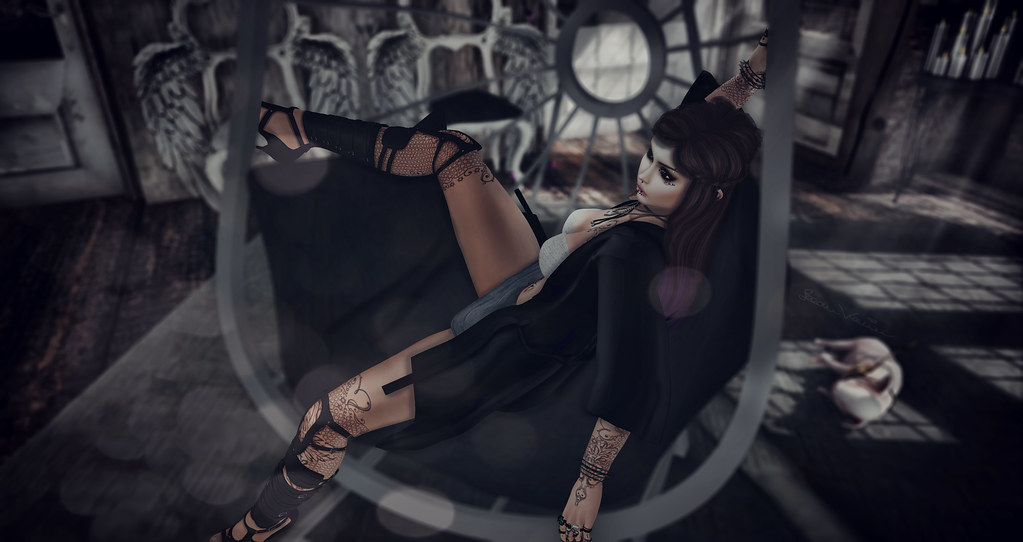 END_OF_DOCUMENT_TOKEN_TO_BE_REPLACED

Vampires are so old that they don’t need to impress anyone anymore. They’re comfortable in their
own skin. It’s this enigmatic strength that’s very romantic and old-fashioned. I think it goes back
to something of a Victorian attitude of finding a strong man who’s going to look after his woman.
~ Stephen Moyer

(@ Winter Solstice)
Comes with  2 packs of the Eretic head, one that works in all viewers and the other is the Bento head with Bento shape, vampire teeth, expressions hud & Dead Tones Appliers.

When we finally kiss good night
How I’ll hate going out in the storm!
But if you’ll really hold me tight
All the way home I’ll be warm 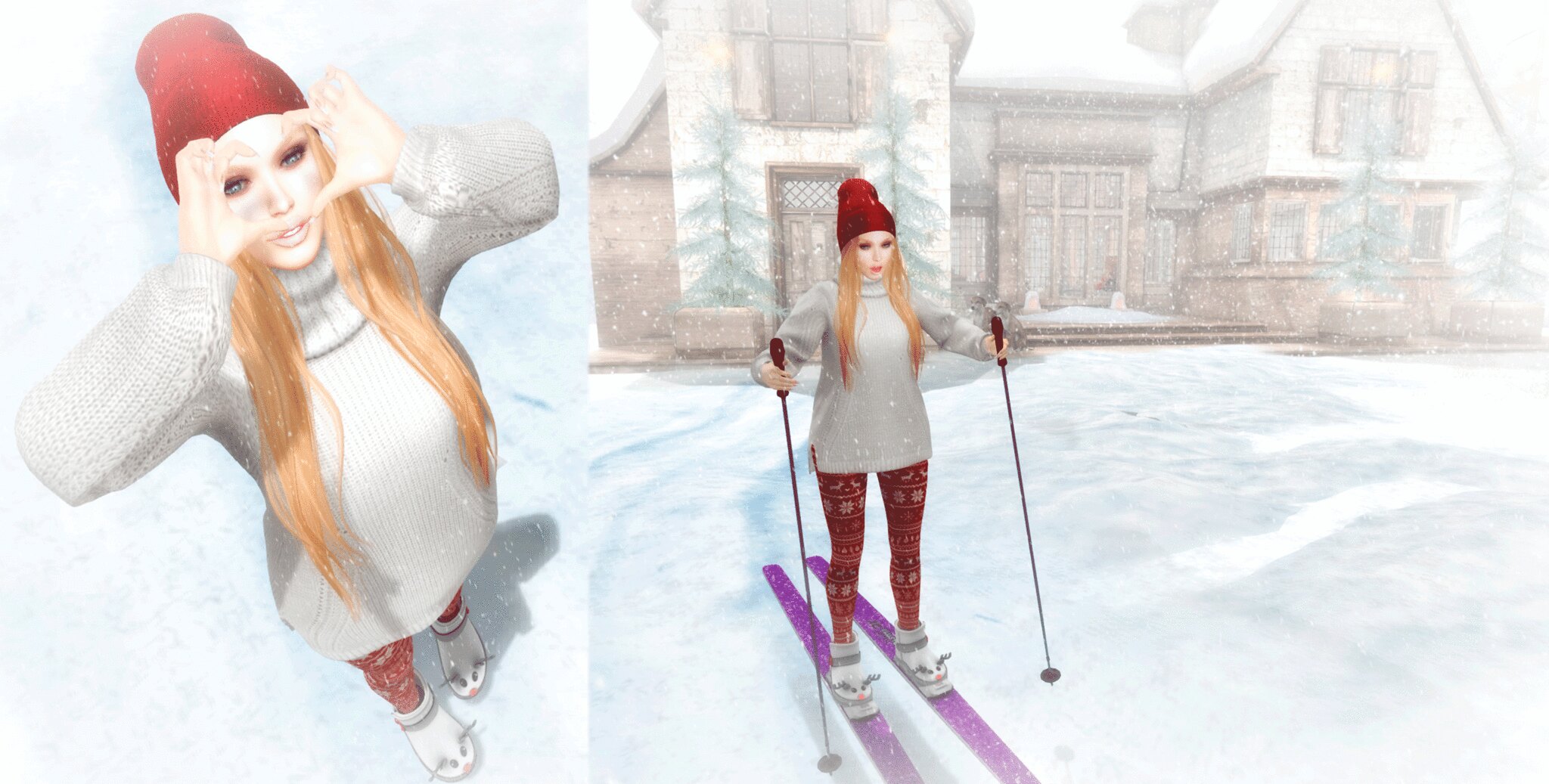 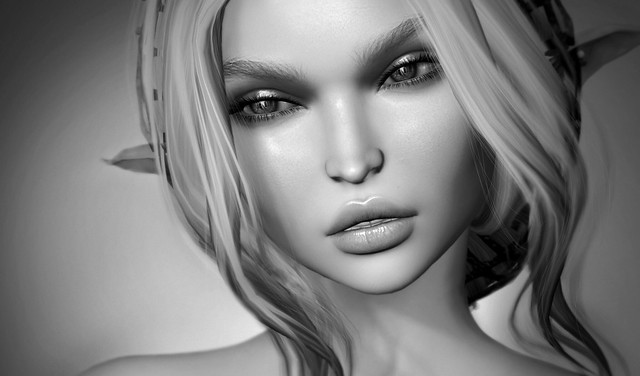 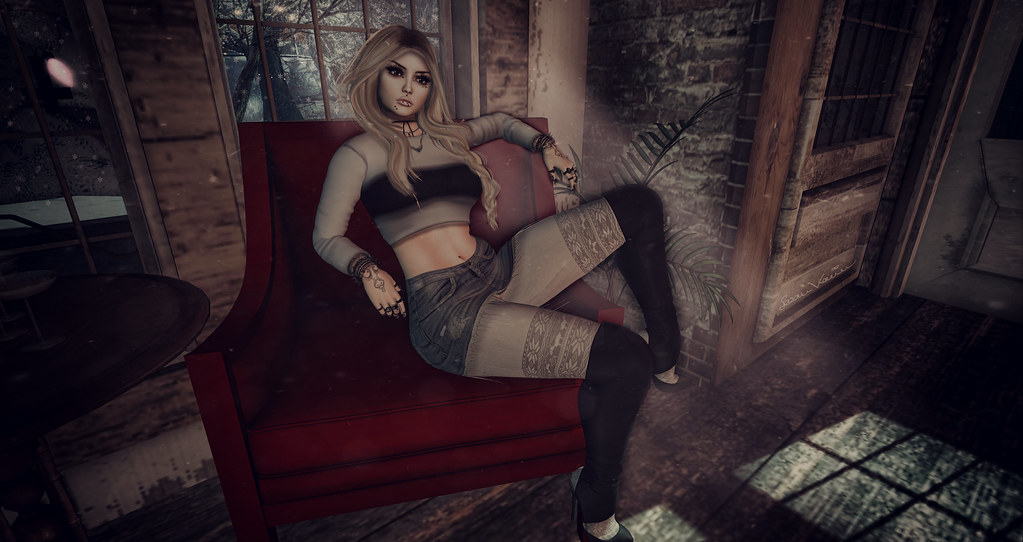 END_OF_DOCUMENT_TOKEN_TO_BE_REPLACED

Be Happy in sl's Blog